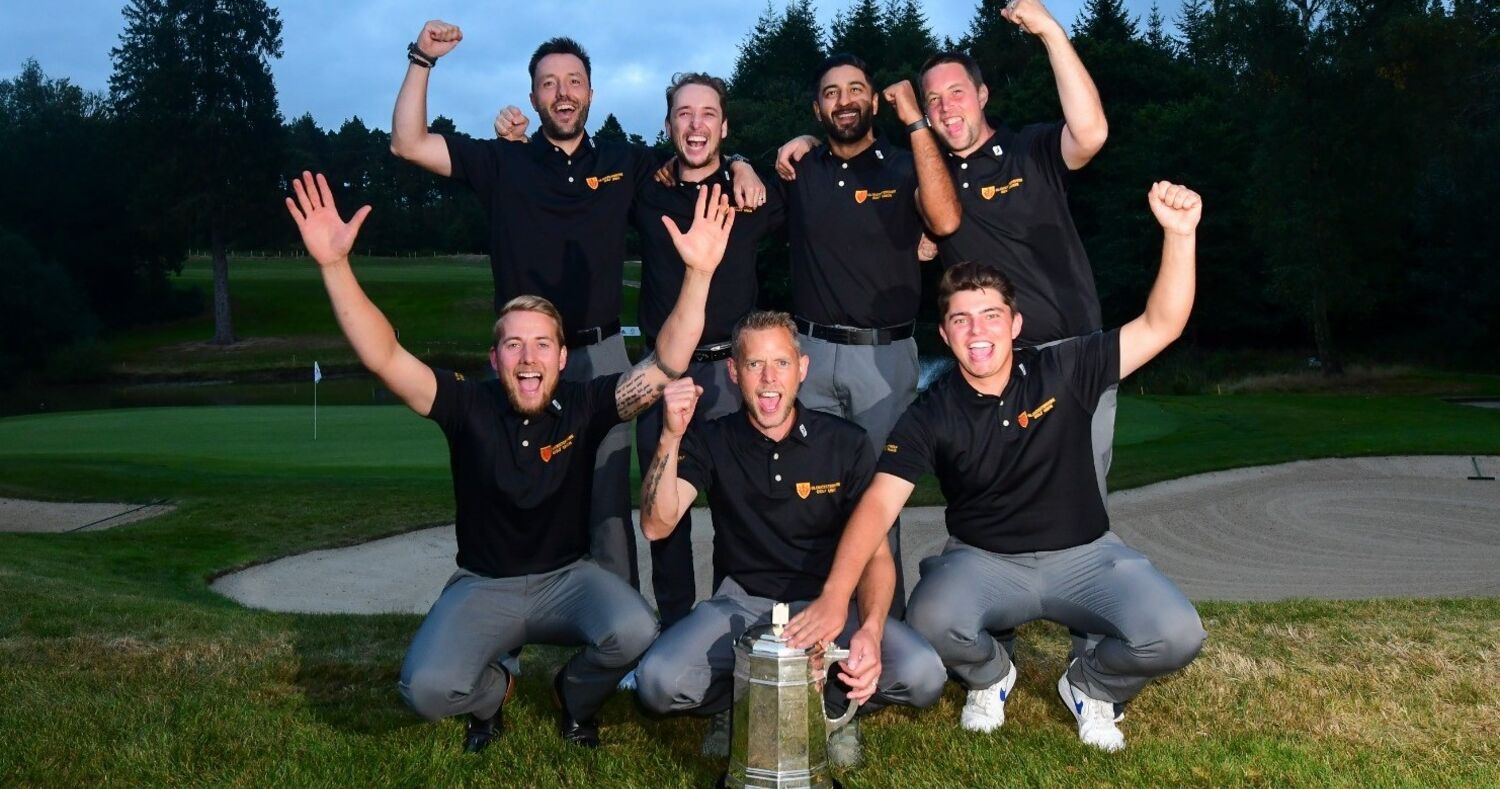 The Gloucestershire Golf Union (GGU) was originally founded in 1906 and exists to represent male golfers in the county and to promote the game of golf.

The GGU is the link with England Golf which has many responsibilities, not least the development and application of the National Handicapping Scheme (CONGU).

What does the GGU do?

Apart from acting as the link between England Golf and the forty affiliated clubs, the GGU does a great deal including;


Who runs the GGU?


An executive committee runs the GGU’s affairs alongside a full-time, salaried Executive County Secretary.
The current committee is made up of the following people:

How is the GGU funded?

The GGU and England Golf are financed through levies, which are paid by every affiliated club in England.

Simply speak to your County Representative, their name and contact details can be found in the County Year Book.

You can also view our latest e-newsletters which go out monthly to our affiliated golf clubs. 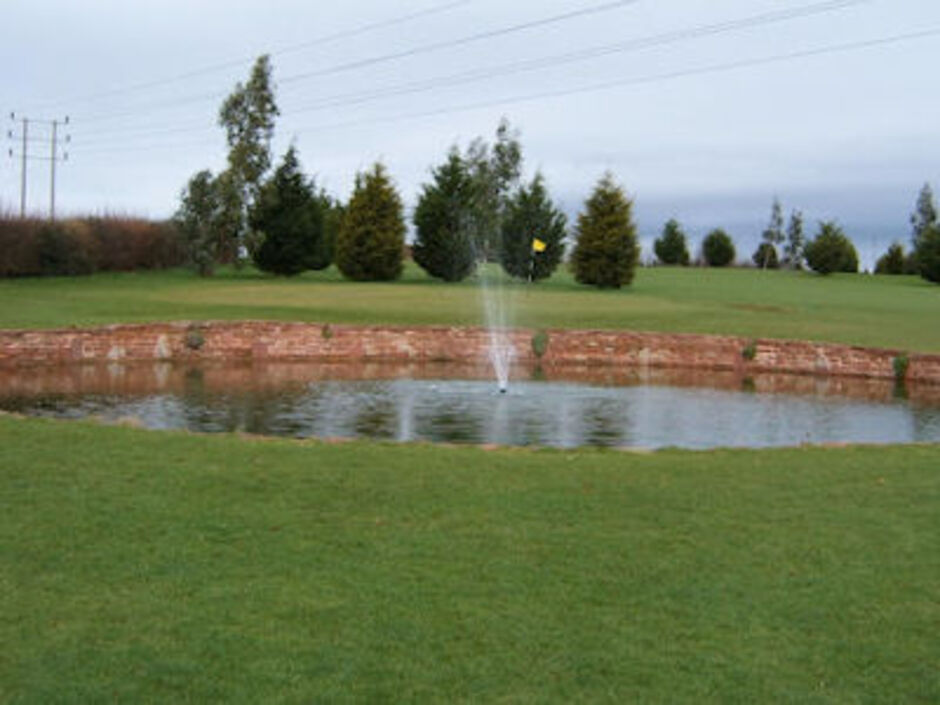 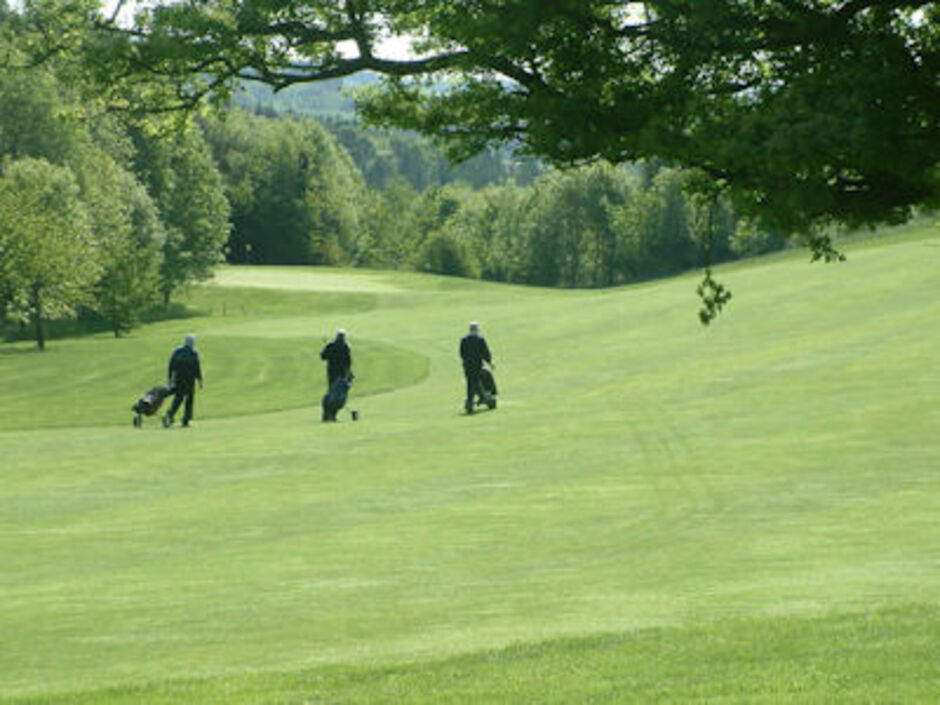 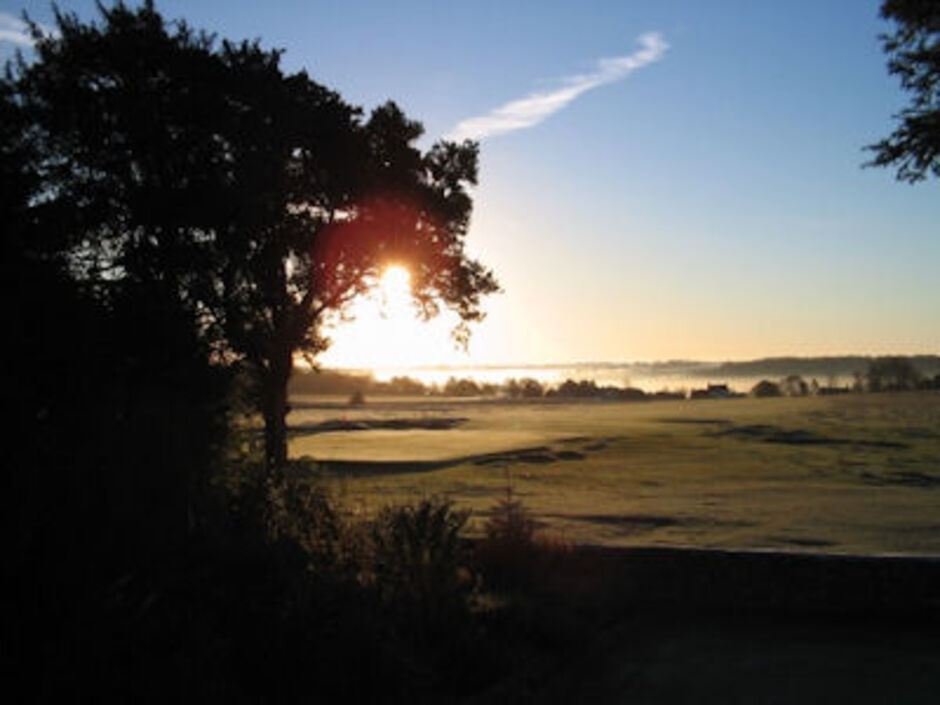 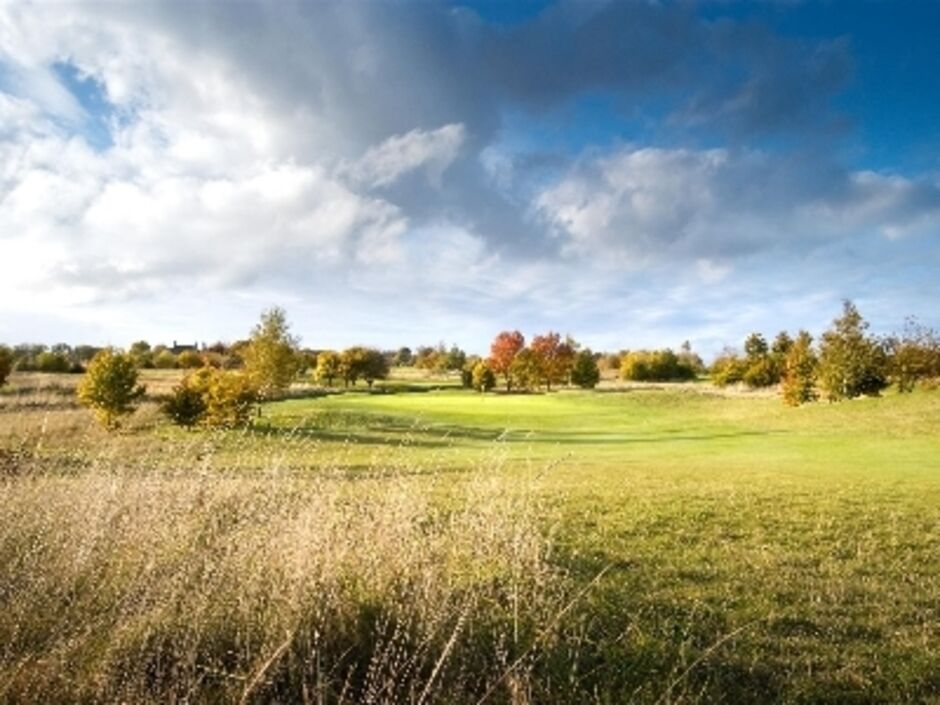 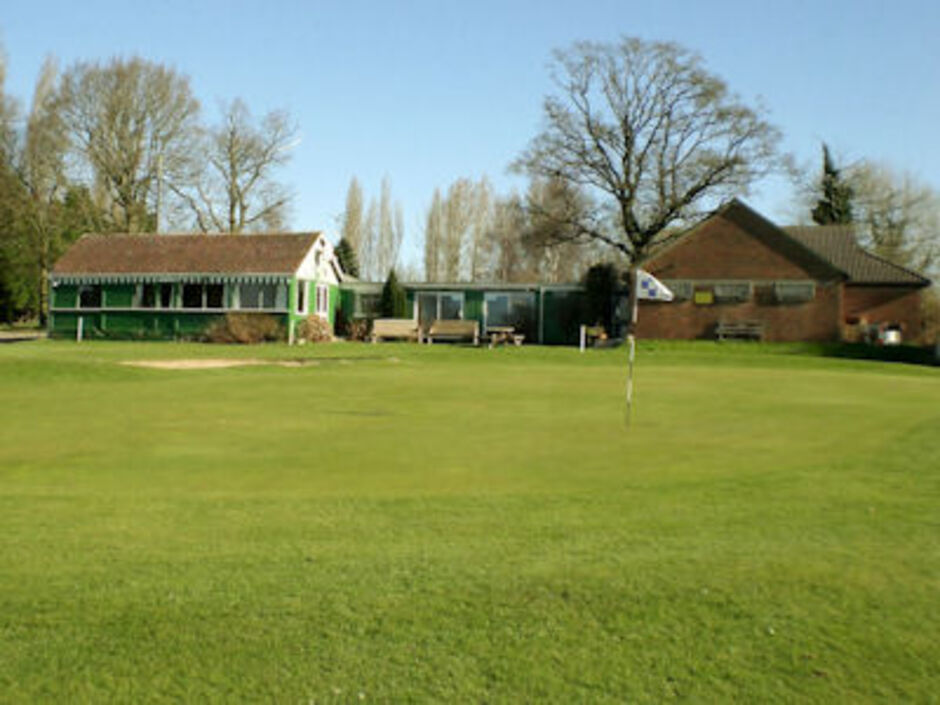 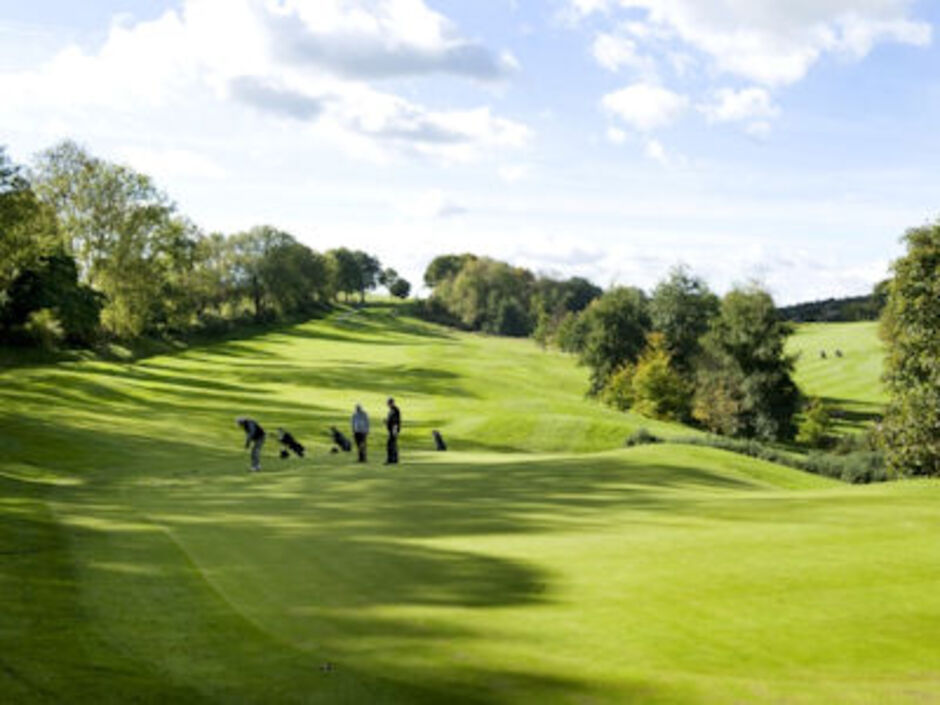 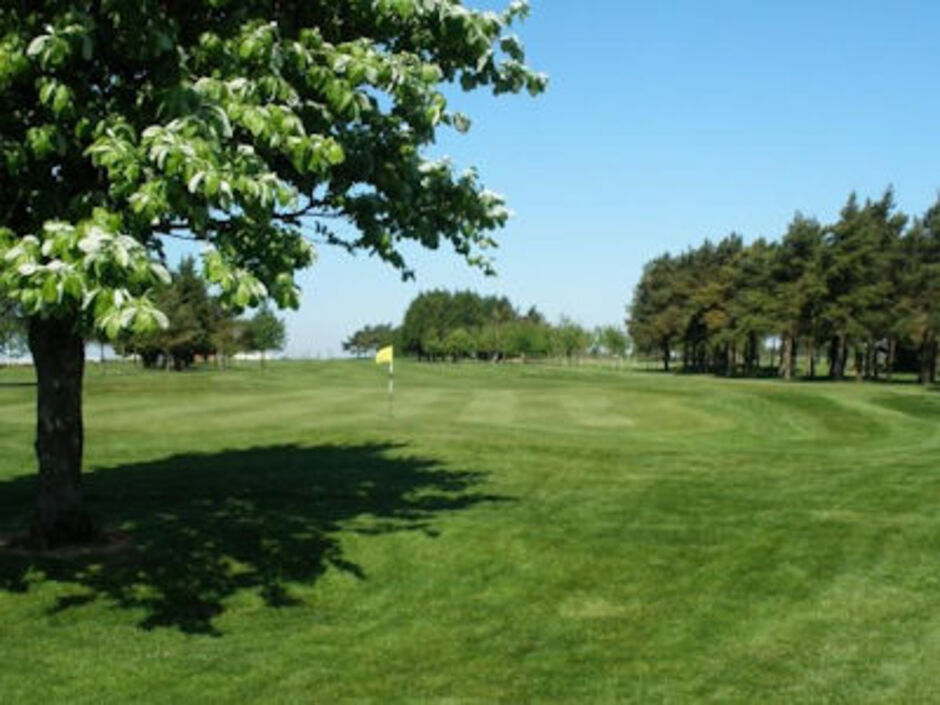