Over 50 qualifiers from their respective Club medals took to Forest Hills GC on Wednesday 29th June to battle it out to be crowned County Medal Champion. It was great to see so many clubs represented and we thank all those who held qualifiers in the lead up to the event. The weather was wet and windy which was reflected in the scores from the day.

The winner came from the first group of the day as Chris Aldridge (Lydney) fired a magnificent net 69 in the tough conditions and this would remain on top all day. This also secured Chris the Division 1 title. In second in Division 1 was Richard Preen (Broadway) who was 2 back with a fine 71. In third and our Gloucestershire Course Rating expert was Adrian Chandler (Westonbirt) with 72.

Sam Beale of The Kendleshire took the Division 2 title with 71 which gave him victory by 3 strokes over Ben Williams (Gloucester) after he carded a 74. Just a further stroke back on 75 and in third was Adrian Carter (Lydney).

Well done to all the County qualifiers for making it to the final and we hope you enjoyed the day. Our final thanks go to all the staff at Forest Hills GC for accommodating us throughout the day and for setting the golf course up in a way that was fitting of such a Championship. We are truly grateful. 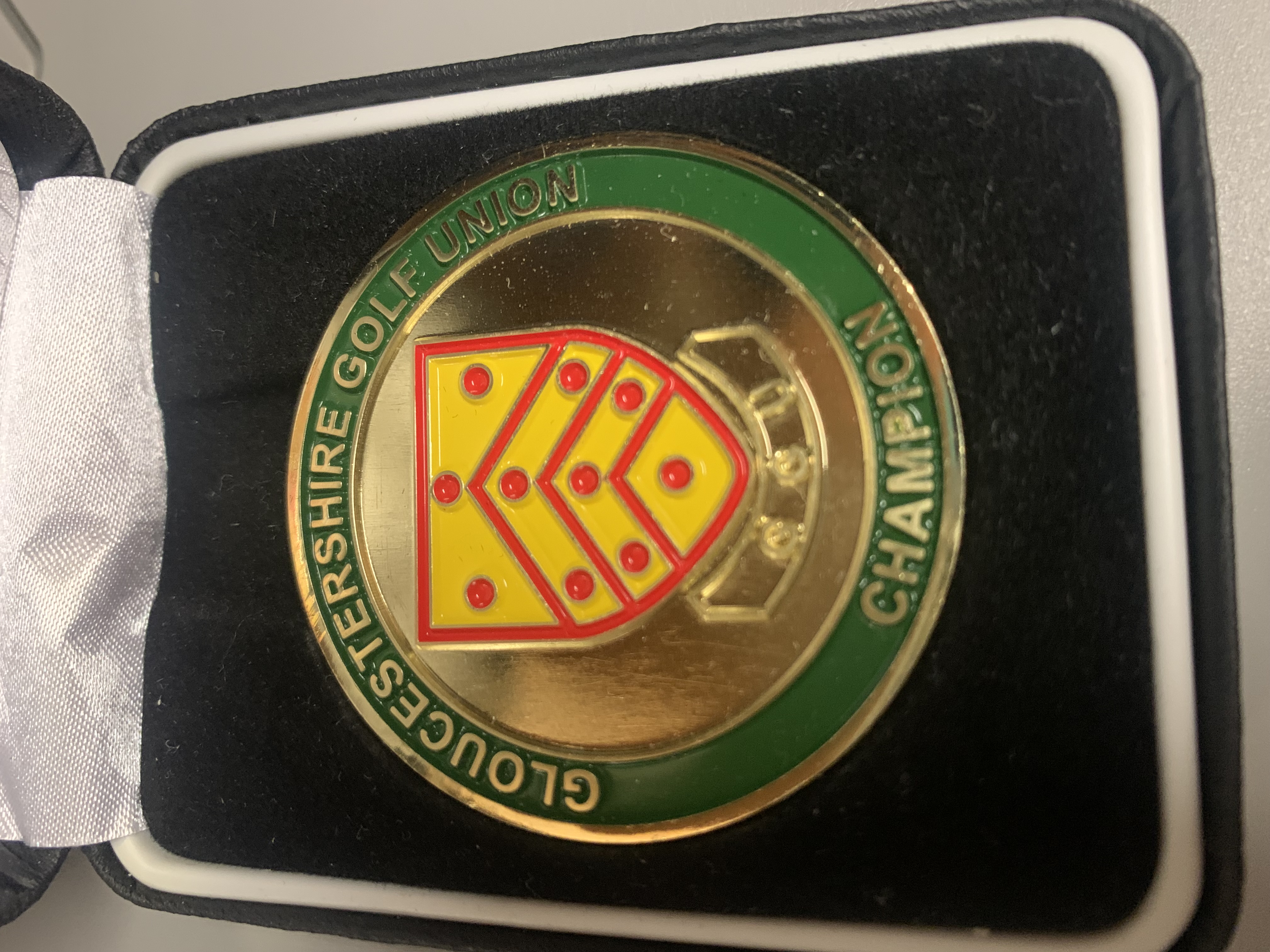